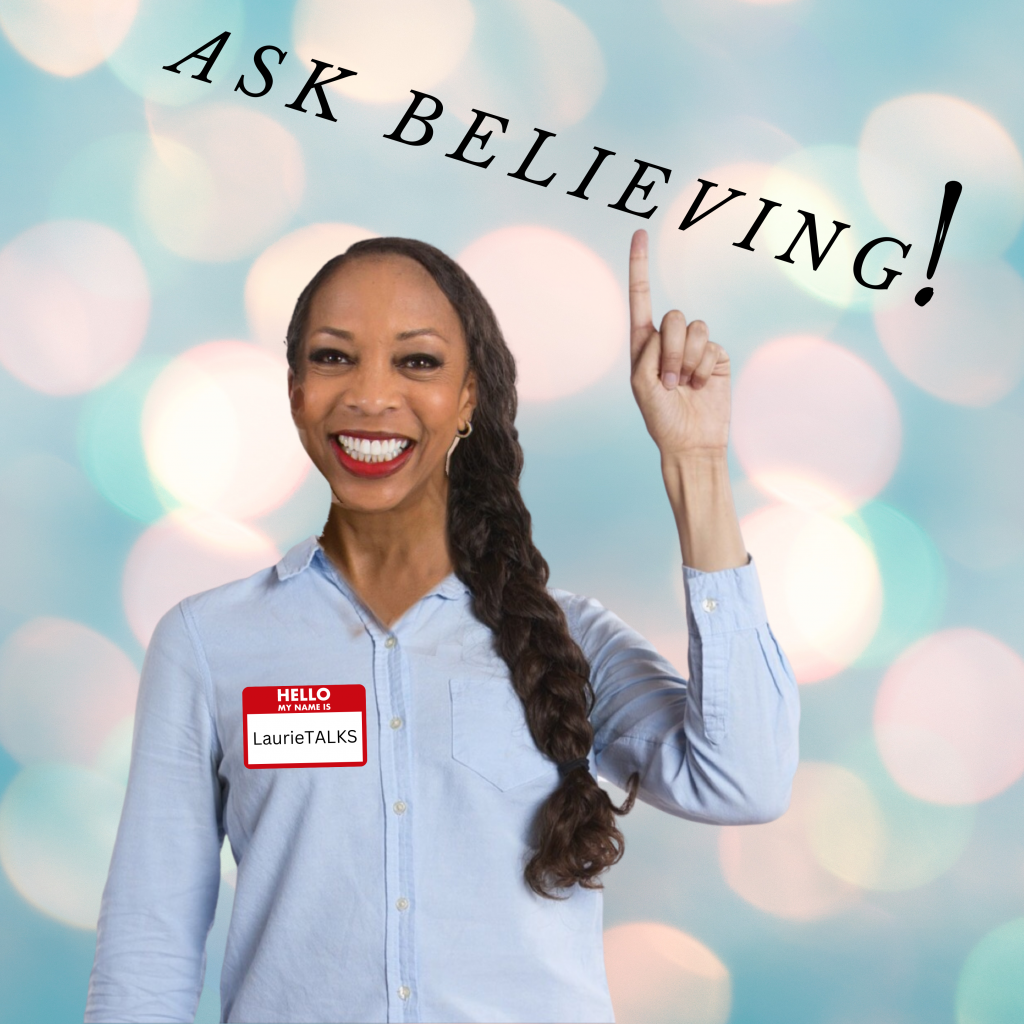 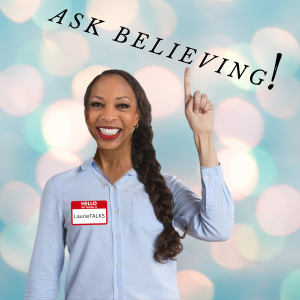 People receive astounding benefits simply by asking for them. Yet surprisingly, asking—one of the most powerful success tools of all—is a challenge for many.

If you’re not asking, ask yourself why not.

Whether you want to get a raise, a donation, a room with a view, a discount, a free trial class, top-secret information, a hot date, a more convenient appointment time, time off, a late checkout, help with choreography, or an extension on paying a bill, the very act of asking speaks to your willingness to withstand rejection potentially.

Some people don’t ask because they don’t want to appear needy or foolish.

Others are afraid of getting a no for an answer and being rejected.

Don’t assume that you’re going to be told no. And if you aren’t told yes, you’re no worse off than when you began.

You don’t ask; you don’t get. It’s that simple.

“Those who don’t ask in essence say no to themselves before anyone else has the chance.” ~ LaurieTALKS