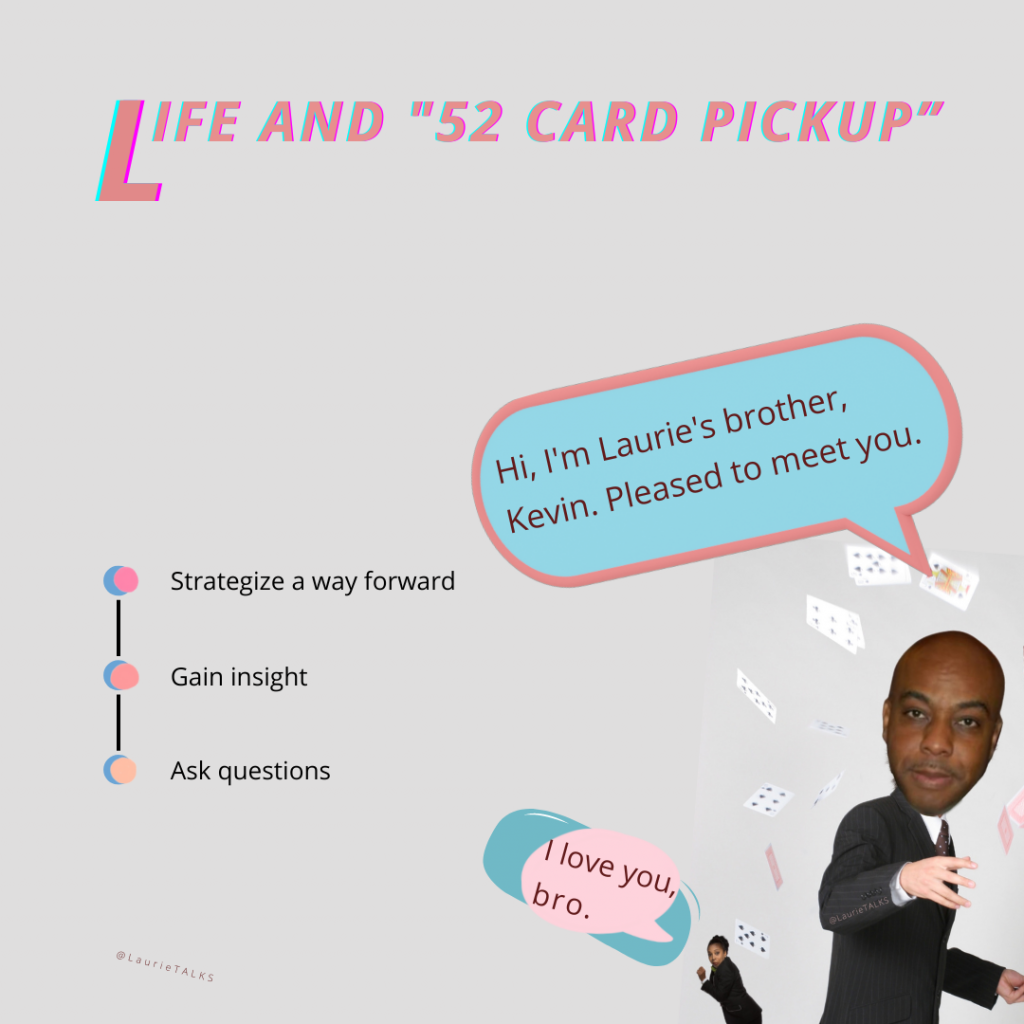 When I was about 12 years old, my brother Kevin approached me with a deck of cards and an offer to play a game called “52 Card Pickup.”

I was ecstatic that he wanted to spend time with me. “Yes!” I said without considering what the game was about or what the rules were.

As I sat down to play, my brother threw the entire deck across the room with all his might. He laughed as the cards scattered everywhere. He shouted, “That’s the game! Now go pick ’em up!”

Nowadays, when I hear someone say, “Let’s just wait and see what happens,” I think about that so-called game with my brother. And I reflect on how useful it would have been to have gotten some direction before going all in.

You’re not asking about how to play cards. You’re asking for facts, clues, details, etc. that, put together, serve as “direction” for whatever “game” you’re about to involve yourself in.

It’s having a let’s-wait-and-see-how-things-land approach to life. And, metaphorically speaking, it could result in picking up scattered, random cards either all at once or over a long period of time.

“Play the hand you’ve been dealt in life. But before you ante up or raise the stakes gain some insight, ask a few questions – then you’ll have some idea when to bluff, hold, or fold.” ~ LaurieTALKS 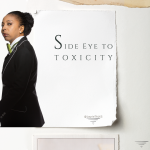 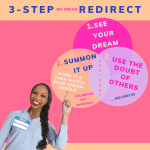