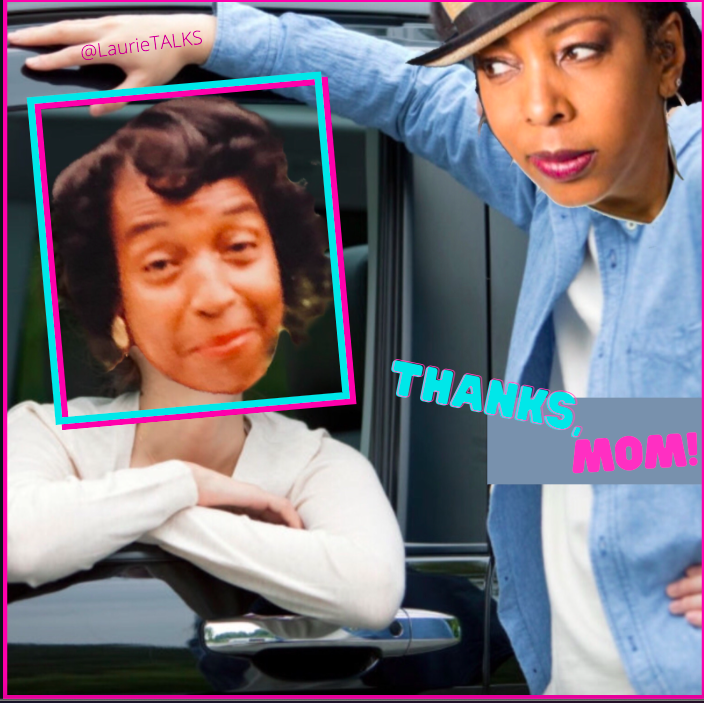 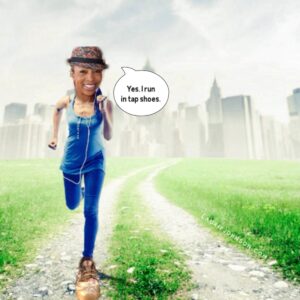 When I was growing up, nobody in my family talked about any of us kids going to college. The only expectation was that we would all graduate from high school. This was considered the BIG accomplishment.

I graduated and settled into a regular, boring, hourly job and lifestyle, working at a department store. I was on the path to becoming quite happy with my “eight-to-five” way of life.

I was making enough money to survive. This was all I needed and wanted. I could buy my own clothes, keep my car on the road, and maintain an exciting social life.

Back then, this seemed to be enough. Yippie! No more school! Or so I thought.

A year after my high school graduation, my mother suggested that I do something more constructive with my life. For the very first time she told me, “GO TO COLLEGE!”

I’d graduated with poor grades, and I had absolutely no intention of going to college. In fact, it had never occurred to me that I could go, given my academic performance.

I have eight sisters and brothers. I’m number six. Up to that point in my life, of all my relatives—parents, grandparents, first cousins, and everybody else—only my older brother Kevin had gone to college.

To this day, I’m not really sure how I got accepted at a university. My mother, however, was instrumental in me being given this opportunity. And even though I don’t know how I got in, I’ll never forget how I arrived on campus.

When it was time for me to leave home, my mother and I drove from Hempstead, Long Island, to upstate New York. Seven hours into our drive, we ran over a rock large enough to puncture a hole in the gas tank. Since I hadn’t wanted to leave home, I perceived this as good news. I was actually relieved.

My mother, on the other hand, had a different idea.

We took public transportation back home, borrowed a car, and began our trip again. I complained the entire way.

Hours later, she deposited me at the campus then started to drive away. I took off running after the car.

My mother pulled over and stopped long enough for me to repeat what I’d been more or less saying the entire trip: “Please don’t leave me here! I don’t want to go to this school or any other school!”

Her reply that day was one of the pivotal moments of my life.

She said, “Look. All I ask is that you stay one week. After that, you decide. But stay this week and feel the experience for and within yourself. If it’s not for you, then you can leave.

At least you won’t go through life saying you didn’t have the opportunity to go to college.”

College was my wake-up call in two serious ways.

One, it made me quickly comprehend why family members and teachers had referred to me for years as a first-class, cloud-niner, out-to-lunch daydreamer.

Two, it exposed me to just how unexposed I was.

I spent an insane amount of time in a state of shock as to how academically and socially deficient I was.

I wanted to run away from the challenges I knew college would present.

Yet an education helped me see the world through fresh eyes, in a way that a nonacademic setting would never have revealed to me.

Thank goodness my mother stopped the car that day . . . otherwise, I might still be running.

“Running is the answer if you’re on the track team—not so much in life.” ~ LaurieTALKS