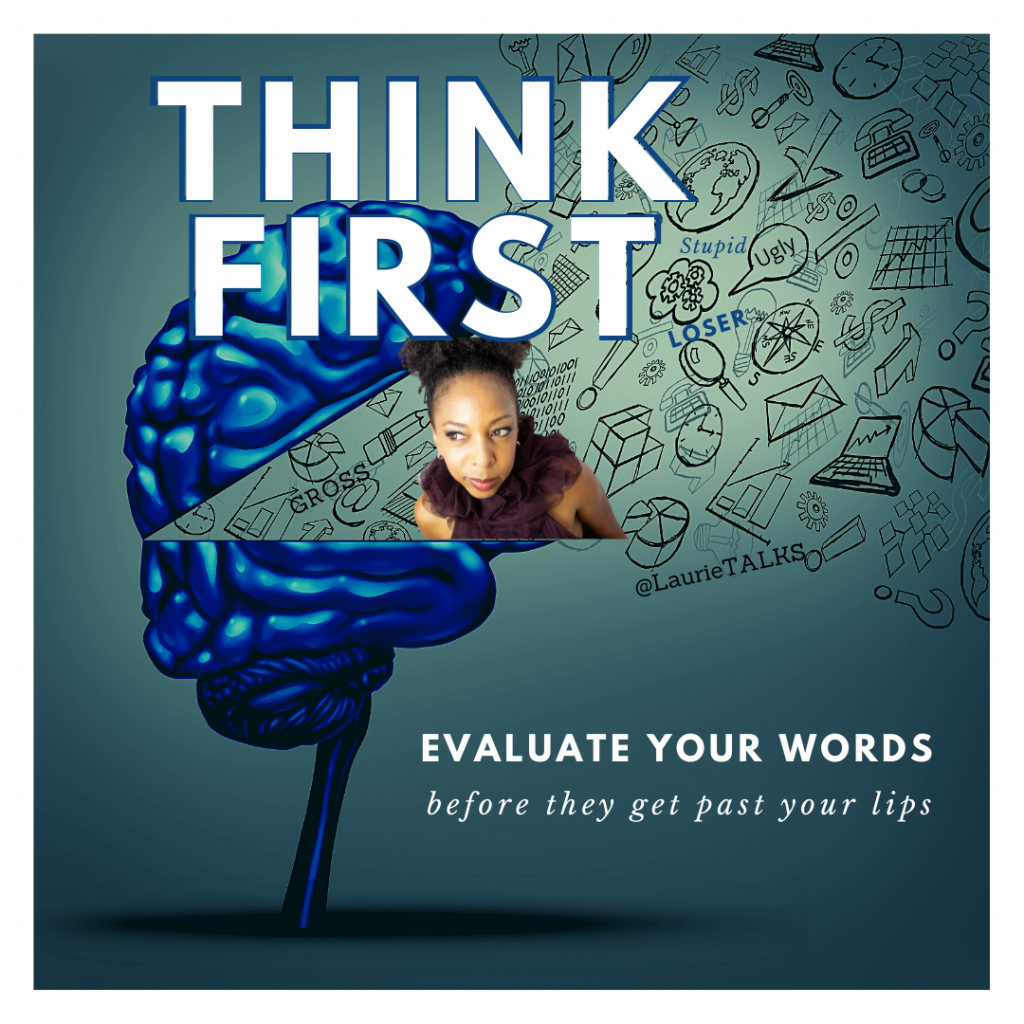 Thinking Before Speaking: Not All Thoughts Should Be Voiced 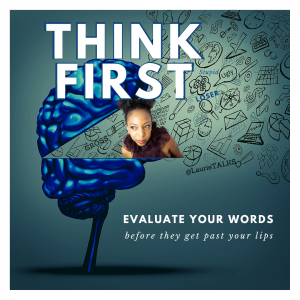 I learned about tact the same day I learned the principal distinction between observing the obvious and speaking it.

That morning, as an innocent child of ten, I shouted to a neighbor, “I like your new wig!”

Her previous wig had been lopsided and her gray hair showed through it. This new one made her look more realistic because it sat evenly across her forehead.

I didn’t know that honesty being the best policy has its exclusions.

It took me a while to comprehend why my compliment was rude.

Years later I had another encounter with tact (or the lack of it).

While driving home from a Thanksgiving dinner with my brother Kevin, he said, “Remind me never to invite you to go out with me, especially to my friends’ home, ever again.”

I had held court during the dinner. I’d voiced strong opinions about several things, including a very negative one about a sitcom the host family loved and had been excited to watch after their holiday meal. My remarks left them speechless, and they scrambled for something else to do instead of watching their favorite show.

These experiences (and plenty of others) have taught me the following useful and potentially face-saving guidelines:

The next time you’re feeling impulsive, triggered or riled up, catch yourself before you put your (other) foot in your mouth.

Stop, take a deep breath, and think about your words before speaking. Do they need to be spoken?

If so, when is the best time and place to do it?

Words can destroy or words can build.

They can be forgiven but not forgotten.

“Think first, Laurie. Evaluate your words before they get past your big lips.” ~ Kevin Johnson (brother)