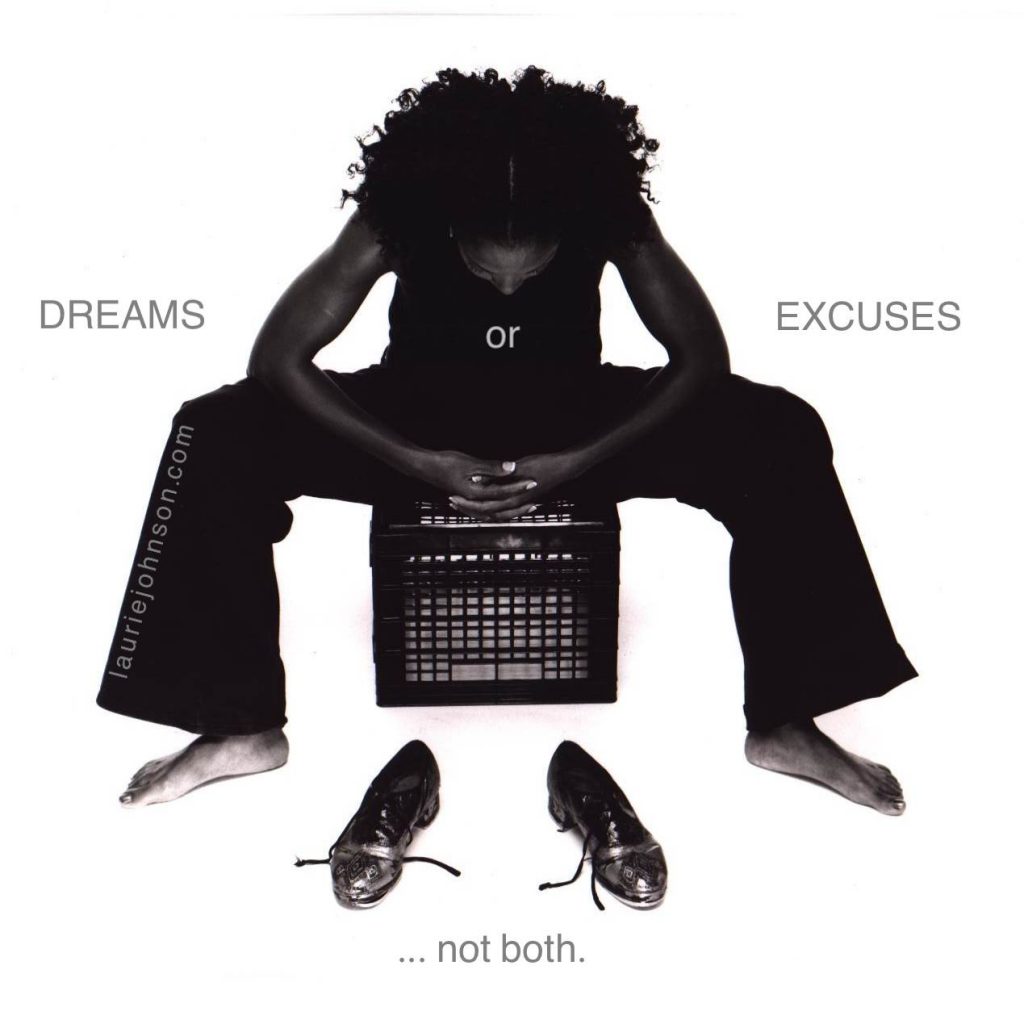 The Dream or the Excuse? 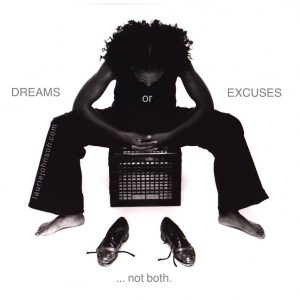 A dancer contacted me earlier today. She said she wants to move to Los Angeles to dance and to build a career in the entertainment industry. I asked her what the hold-up was. xcuse

She said she had a new house, a new boyfriend and a new job.

I posted the scenario on my facebook and asked others what they thought of her situation.

Here are some of the responses:

1. Figure out what is YOUR dream and what’s best for YOU. In the dance world, you may not get another chance!

2. Sounds like she’s done everything possible to NOT move to LA—putting up roadblocks and reasons to not be able to go. And now, it’s “not her fault” if she doesn’t go, she “just couldn’t”. Perhaps fear is preventing her from truly going for it. I would suggest she have a serious conversation with herself and figure out what she really wants and what she’s willing to do and sacrifice to get it. Excuse

3. Re-evaluate yourself and your real goals.

4. Tomorrow never comes if you don’t act on it today. Excuse

6. She knows what to do. She just has to do it! No regrets! Everything happens for a reason!

7. The only true regrets in life are for the things you did not even try. She should she follow her heart.

“I have been in situations where cowardice prevented me from doing what I wanted. Instead of making decisive moves, I created roadblocks. This was my sneaky way of creating a legitimate excuse to not take action. Ugh.” ~ LaurieTALKSuse