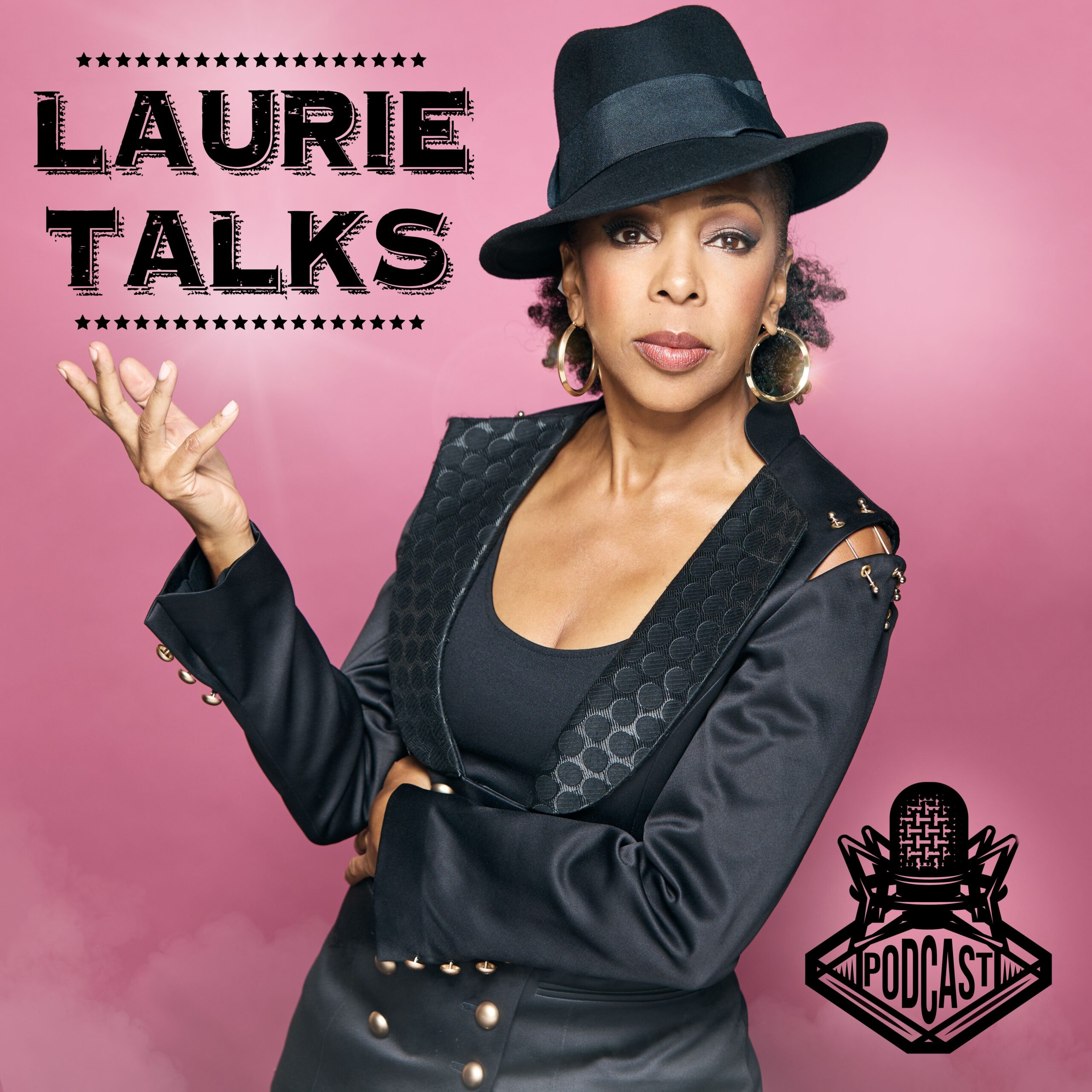 During the last few months, I’ve TALKed to several people who have expressed a similar concern: Maybe it’s too late for me to pursue my field of interest.

These creatives were counting themselves out because, in their minds, too many others were already doing what they wanted to do. Before giving themselves a fair chance, they had started making statements like these:

The democratization of creativity.

Creatorship is on the rise. An ever-growing number of empowered individuals are using social media platforms as a marketplace for leveraging their skills and finding new ways to make a living.

Thanks to new tools and advances in consumer technologies, now anyone with passion and a smartphone can release authentic and engaging content to large audiences.

The reduced costs of producing, distributing, and promoting content without the support of traditional institutions and/or backing have resulted in more songs, books, TV shows, and movies being generated than ever before.

Lowered entry barriers result in more power going to individuals to monetize their handiworks, build a following, and earn a living selling directly to consumers . . . in other words, to create autonomy.

There’s no rulebook that states you can’t evolve or grow past a certain point. Nor is there an expiration date on your brand of fabulousness.

Hope acts as a source of strength—because when you’re hopeful you:

It’s not too late.

You stand at the threshold of a new age—one in which there’s an increasing number of people designing jewelry, selling tee-shirts, creating courses, writing books, singing songs, and dancing their dance.

Keep listening to your inner voice. It knows the way of the dream tucked away in your imagination. Remain hopeful.

TAP IN to Your Full Potential.