EP 19 | Speaking Up about Racism with Kim Gingras 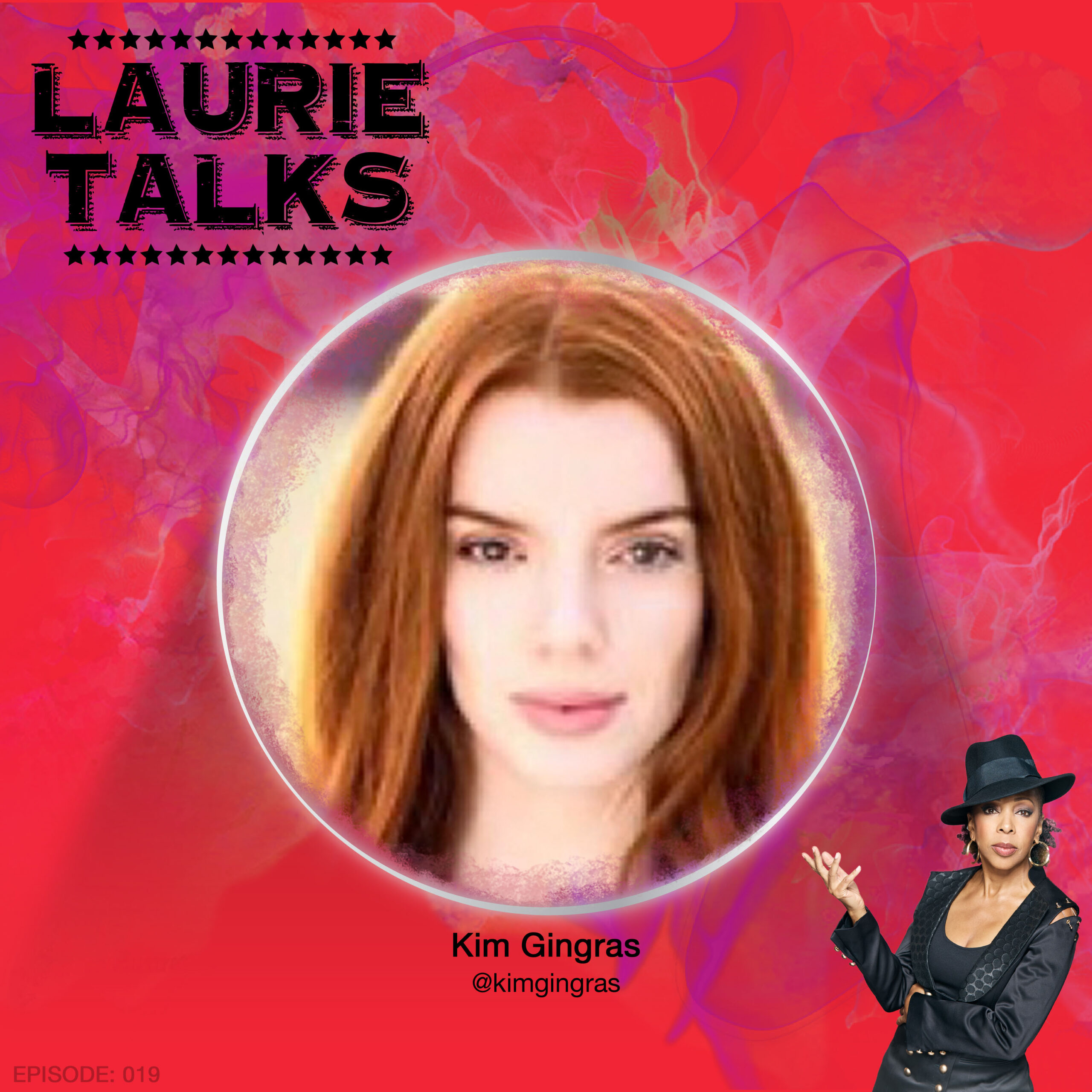 Kim is no racist. I already knew that. I mean, she has toured with Beyoncé and was taught by black dance instructors. What’s beautiful, though, is that she wants to do something more to help end racism. She’s been speaking out on social media, reminding us all what matters most.

Kim and I agree that there’s a lot to be optimistic about. People are taking a stand, and those that don’t know how to stand are asking, “What can I do?” The youth of today are tuned in, and they place a higher value on equality than we’ve seen in generations past. So, take heart! Weeping lasts for a season but joy will follow. And in the end, Love will win out.

(There’s a famous quote by Audre Lorde, “Your silence will not protect you,” and it’s had a deep impact on my life. But that’s a story for another day…)

Normally Kim would be spending time on the road, but since tours and conventions have been stopped for now, she’s focusing on rebuilding her website and creating a mentorship program for students who want to make it in the commercial world. She will be sharing what she’s learned over her 15-year career.

Kim is also taking care of herself through guided meditation, her healthy relationship with her boyfriend, and connecting with others via Zoom dinner and Facetime. And, like the rest of us, she looks forward to getting back in the dance studio!

Links from this episode

KimGingras.com. Coming soon, a You’ve Got This, Girl specifically for dancers (Will be available in English and French)

You Got This, Girl